A role that ticked all the boxes

With her kids grown up, Deidre Anderson went looking for an opportunity to support the people in her community. 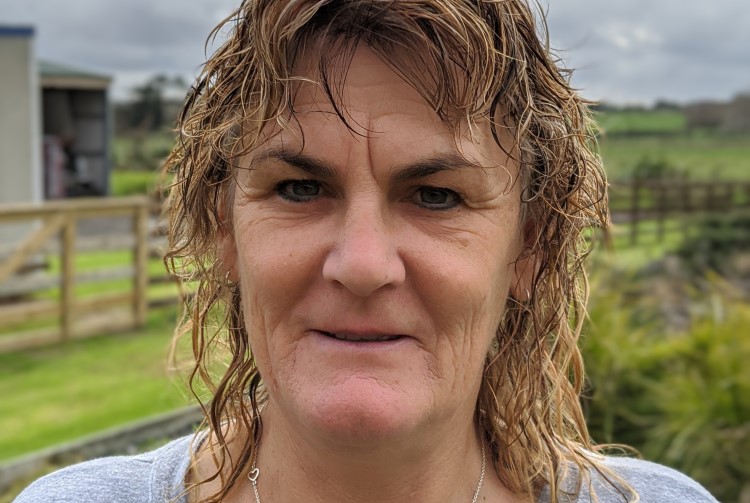 “With my kids out of the house, I was keen to get stuck into something I had always been passionate about, which is helping others. I have always been someone that likes to keep busy, so I needed something to keep up the momentum,” she says.

Deidre investigated several organisations before deciding to apply as a volunteer for Victim Support in the North Shore area.

She says, “I had an interview in December and didn’t hear back, which is naturally quite daunting you’re always second guessing yourself. About a month later I sent them an email and got a response back. Such a relief because I had set my mind on it.”

Deidre was thrilled to be accepted and dived headfirst into getting up to speed.

“The training was eye-opening for me and I learnt so much, particularly about ways different cultures and people deal with traumatic situations and how to adapt my support style accordingly. I had also never been fortunate enough to go to a Marae which was such a fantastic experience,” she says.

Deidre has now been on the roster for four years and has completed homicide, domestic violence and sexual violence training. She attends a wide variety of incidents providing ongoing support to victims in person and on the phone.

She says, “One day I was assigned a domestic abuse victim who as you can imagine was not in a good place, she had no support from family or friends, and I was the first one to reach out. We spoke every day until she felt comfortable to report what was going on to the police, and finally, she built up the courage to do so. I later received an email from her saying that without me, she would most likely be dead. It’s cases like those that keep me doing what I’m doing and know that I’m making a positive impact on people’s lives.”

Deidre says volunteering for Victim Support was a great choice for her.

“I haven’t looked back. I am dealing with some extremely difficult situations day in and day out, but I have met some incredible mentors and people along the way who are the reason I’m still here four years later,” she says.