The shock of the crash

When a serious road crash has caused a death or life-changing injury, its impact is devastating and far-reaching. Such a traumatic event happens so unexpectedly and people’s lives are disrupted as they try to make sense of what happened and find their way through the many consequences.

Our Support Workers are available to support you personally, or as a family or whānau, for as long as you need us. You can call us 24/7 on 0800 842 846 to be connected with a Support Worker.

Our support is completely free and confidential, and available throughout Aotearoa New Zealand.

Early reactions
Shock, disbelief, and numbness are common first reactions when you first hear the terrible news, were involved in the crash, or witnessed what happened or were at the scene following the crash. If you have been seriously injured, reactions will begin once you are well enough to understand what has happened.

Everyone will react in their own way, but it’s common for people to experience some strong reactions.

These kinds of early reactions are all normal responses to a traumatic situation, but they can be hard to deal with at times. It may be a very up and down time for a while.

Other useful websites and information 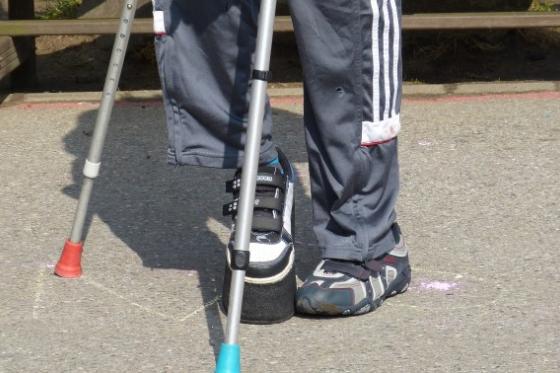