Who's who in court?

The judge or judicial officer is the person who leads what happens in the court. They decide if the defendant is guilty or not unless there is a jury instead. They also decide the defendant’s sentence if found guilty.

Whenever the judge comes into the court, or leaves it, everyone must stand up. In most courts people call the judge ‘Your Honour’ or ‘judge’.

The court registrar helps the judge during the court case. They make sure that all the court’s procedures are followed properly. This person calls the witnesses and administers their oath or affirmation.

The jury is a group of 12 members of the community who are chosen at random to sit on the jury panel and hear a court case, usually criminal cases. (In less serious cases there is no jury in the court.) The jury’s job is to decide together if the defendant is guilty or not, based on both the facts they hear in the court and what the law says. The judge can give the jury guidance about the law and may make legal decisions about aspects of the case, such as what items can be accepted into evidence or not.

The defendant or accused is the person charged with a crime. They must defend themselves by either representing themselves or having a lawyer do this for them. They usually sit in a section of the court called the dock, or behind the bar table alongside their lawyer.

The prosecutor is the lawyer who represents the Crown (the state) in criminal cases. Their job is to present the case against the defendant. In some courts the prosecuting barrister may wear a wig and gown.

Court security officers are responsible for the safety of all the people in the court room, and court buildings, except the defendant. You will also see them when you arrive at the court while you go through security.

Witnesses are people who give evidence in a case. Sometimes they will have been victims of the crime the defendant is being accused of. The witness will answer questions asked by both the prosecuting and defence lawyers. Before they give any evidence, each witness is asked to take an oath (a religious promise) or make an affirmation (a non-religious promise). This is a formal and public promise to tell only the truth.

Witness’s support person is someone chosen by witnesses to support them in the court, with the judge’s permission. This could be a friend, member of your family or whānau, or your Support Worker.

A Victim Support Worker can sit with a victim and provide practical information and ongoing support from the start to the end of the court process, and after sentencing. They can also provide support to the victim’s family and whānau during this time. See more about what we do.

Members of the public can sit in most court rooms while a case is being heard because New Zealand has an open justice system. They sit in the public gallery. The judge can order a court room closed to the public in some instances.

The transcriber is a court staff member who records the hearing (all that happens in the case) and writes down or types everything that’s said.

Court circuit television can be used to show images of court proceedings in another location, such as when a person is giving evidence remotely from another place or if the defendant is appearing in court from a different location via video conferencing.

Members of the media can attend most court proceedings, but the judge can order them not to be present in some court cases or prevent them from reporting specific details relating to the case.

Other useful websites and information 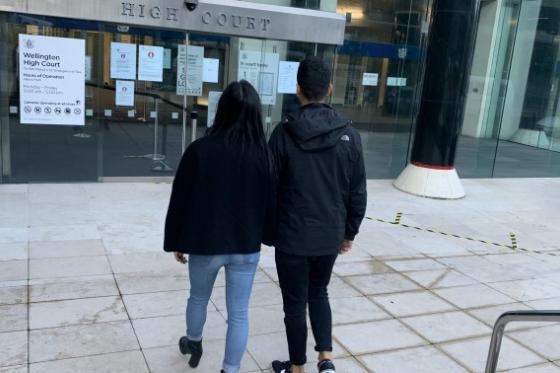 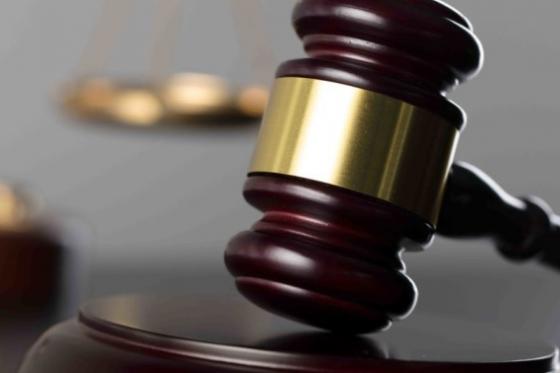