The role of the Parole Board

An offender is ‘on parole’ when they are released from prison before their sentence ends and agree to live in the community under certain conditions. This can be under the supervision of a local community probation officer or other arrangements.  A parolee who doesn't comply  with the agreed parole conditions risks being arrested and going back into prison.

What is the Parole Board?
The Department of Corrections doesn’t decide if an offender gets parole or not. This is the responsibility of the New Zealand Parole Board. They are an independent group of trusted community people who will consider requests for parole by offenders. Parole Board members are made up of current or former judges (around 25 percent), with the rest made up of members of the community.

Prisoners serving sentences of less than two years are not seen by the Parole Board. However, all long-term offenders serving more than two years in prison become legally eligible to be considered by the Parole Board for parole after serving one-third of their sentence. The exception is if the court ordered a longer minimum non-parole period for an offender. A non-parole period is a minimum term of imprisonment during which an offender isn't eligible to be released from prison on parole at all.

What victims say at a Parole Hearing assists the Board in its decision making about whether to release an offender or not. If you choose to share something with them, however big or small, it could make a difference.

This short video, made by the Parole Board, tells you more about their role and responsibilities.

The Board’s greatest responsibility is protecting the safety of the community.
Offenders who become eligible for parole are not automatically released from prison. The Parole Board will only grant parole if they’re satisfied that the offender doesn’t pose an 'undue risk' to the safety of the community. This is decided at a parole hearing. (internal link to The Parole Hearing)

Parole can be unsettling and stressful for victims. Victim Support works closely with the Parole Board to make sure victims have a voice in the process and are supported through it. Even if you have not been in contact with Victim Support since before the offender was sentenced, you can link up again with Victim Support at any time. You can call us 24/7 on 0800 842 846 to be connected with a Support Worker.

Find out more about Support through the parole process here.

Other useful information and websites 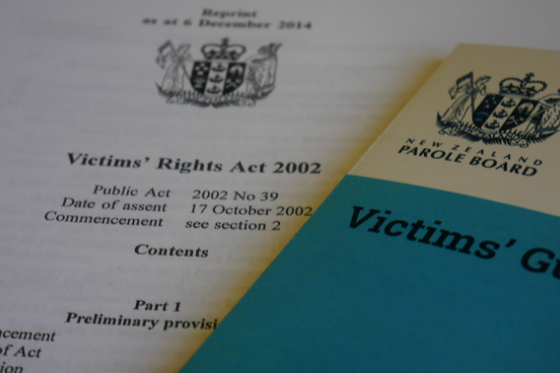 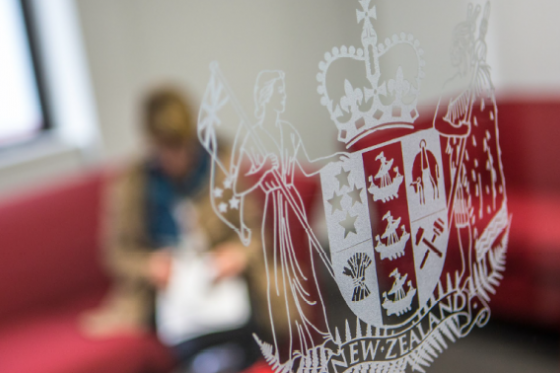