Our justice system, also known as our judicial system, exists to uphold people’s rights, freedoms, and obligations to others.

The country’s laws make it clear what is unacceptable and what the consequences for breaking the law will be. The police and other government agencies investigate breaches of the law – crimes – and enforce the law. When the law is broken, it’s the court’s role to establish whether there is enough evidence to determine whether the party accused of breaking the law is guilty, and what punishment an offender will be given.

Courts are overseen by the judiciary who are independent judges, and judicial court officers appointed by the Governor General. The judiciary is one of our three branches of government.

You can ask your Victim Support Worker or a Court Victim Advisor about any part of the justice system you’re unsure about. They can also help to make sure that your rights as a victim are respected throughout the justice process.

To learn about the justice system in more detail, visit the Ministry of Justice website.

Other useful information and websites 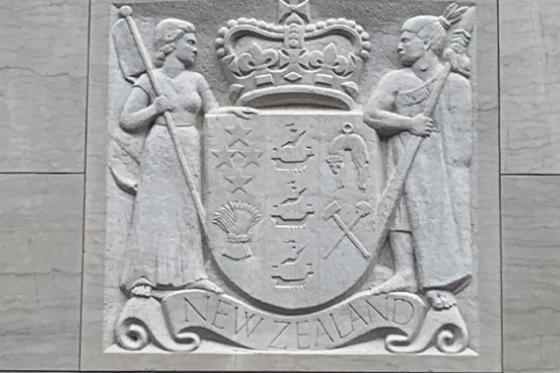 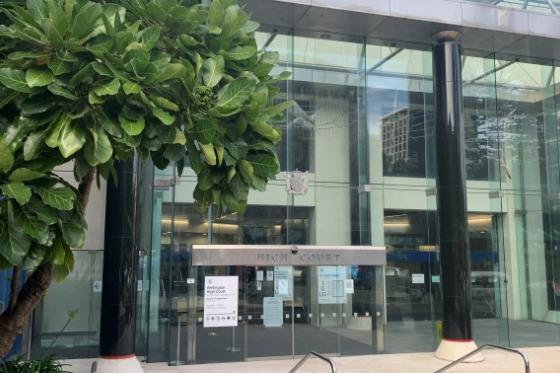