Restorative justice is an informal, facilitated meeting between a victim and offender. It helps to give victims a voice and helps offenders to understand the consequences of their actions on other people. Sometimes the offender will agree to do something to help put right what has happened.

How does the process work?
A judge decides if an offender can be part of a restorative justice process with those he/she has offended against. The offender can ask to be considered (through their lawyer), or you can ask for them to be considered through a Court Victim Advisor or the Police Officer managing your case. You are under no obligation to agree to attend a restorative justice conference if you don’t want to.

You have the right to bring a support person or support persons with you. These could be trusted friends, family or whānau members, your Victim Support Worker, a community or faith leader, or a social or support worker from another agency.

A trained facilitator will separately interview you and the offender. They will check if everyone is willing to take part and what is needed for all parties involved in the conference to feel safe if they do. The facilitator will hear what each side says and decide if a positive outcome is likely. If it is, and both sides agree to take part, then a conference meeting is organised.

Even if both sides have agreed to proceed with the conference, the process can be cancelled at any time by you or the offender.

An informal conference meeting will take place between you, the offender, support people, and any other approved people – such as community representatives, lawyers, cultural support people, Victim Support, or interpreters. The trained facilitator will run the conference and is responsible for keeping everyone safe and supported.

You can request a particular location or time for the conference. The facilitator will ask if anyone would like a mihi, prayer, or other ritual done before starting or finishing the conference.

The cultural or religious needs of all participants will be considered and respected.

Everyone will be given an opportunity to talk openly and honestly about what happened. You can tell the group about the impact of the crime on you and what can be done to set things right.

Both sides will try to agree on a plan to set right the harm done, as much as possible. The facilitator will do their best to encourage some kind of agreement to be made.

Victims can have their say
If you’re invited to take part in a restorative justice conference, you can agree or decline the invitation. If you say yes, you’ll be encouraged to bring support people with you. You will have a chance to:

After the conference
The facilitator of the restorative justice conference will write a report describing what happened at the conference. This will include details of any agreements made. The judge will get the report before the offender is sentenced. You will also get a copy of the report as well as the offender, police, and probation officer.

You are welcome to call your Victim Support Worker about any aspect of this process
Call us 24/7 on 0800 842 846 to be connected with a Support Worker. 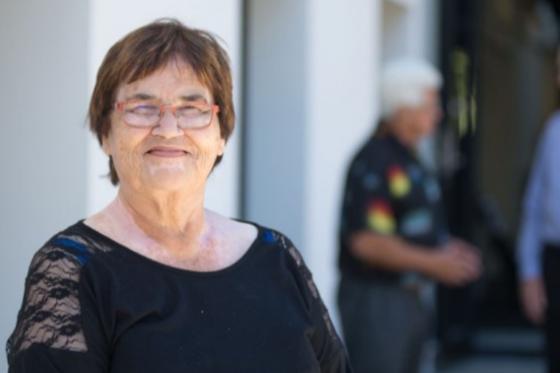 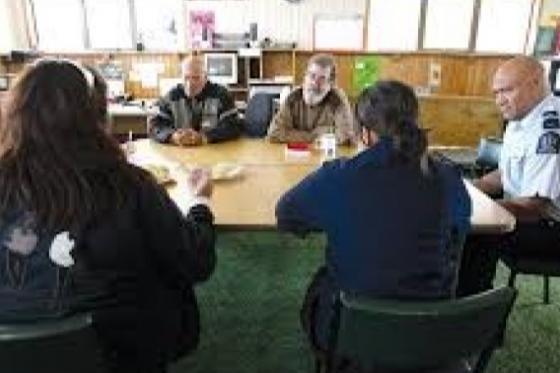